We’re Music Nerds Of Another Kind!

So much so that we practically live and breathe the stuff. And we’re not bias either. Just as we’re hardcore Hip Hop and Rock fans, we’re also nutty about orchestral arrangements and occasionally indulge in the high-pitched symphonies of Pavarotti.

As a business then, our mission is simple. Serve you the finest music advice on this thing we call the internet with the odd opinion thrown in here and there. Hence why on ML, we virtually talk about everything, right from singing lessons and artist development to subjects like production and even how to use the instruments themselves. 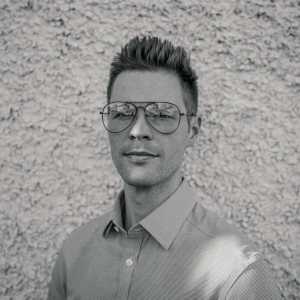 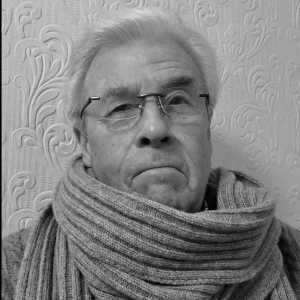 So, as you’ve probably guessed, our blogs are here to do more than just sell you stuff. Granted, if you do buy anything through our site we will receive a small commission and be very grateful of the gesture. However, the core reason why we’re here is to educate and inspire the next generation of musicians.

For instance, Roland (our guest contributor), has over 40 years’ experience working in the music industry, including 8 years with a major label. So as you can imagine, he knows the value of support when it comes to ‘making it’ as an artist. And that’s exactly why we reinvest a large portion of our revenue back into the sponsorship of upcoming artists, as well as offering them expert promotional support too.

Call it a philanthropic approach to getting future musicians heard and out into the public eye.

So guys, what turns you on about music?

Let’s be fair, us two both have our differences… and arguments. However, the one thing we both share is a deep love for all things music and entertainment.

Why appears to be pretty much the same reason too. We’re both the adventurous types, so a sit down job doesn’t really float our boat. We’re the one’s who’re eager to be out meeting the artists and keeping the entire spirit of music alive. And that’s all despite what’s (let’s be honest) a rather large age gap.

Just goes to show – you can never really categorise us music junkies. We’re an incognito breed.

The purpose behind this website is to give you a reliable source of advice, where you can seek the answers to all your burning questions about production, instruments and the wider industry.

Plus, from what we can tell, there’s not a lot of reliable  sites out there for music advice, hence us taking the initiative to fill this space.

Got any favourite musical topics to write on?

On the subject of topics, we’re both rather particular. Thankfully though our interests lie in different areas.

You’ll usually find me (Roland) dissecting the wider industry and discussing the best ways to play certain instruments. Whereas Alex (being younger) is far more gig-focused and really into the techy side of modern production.

I suppose if you were going to give us nicknames, you’d call me Yin and Alex, Yang.

Roland: what's your experience in the industry?

My time in the industry is actually quite varied. At first I did a stint as a music teacher, because as you can probably guess by my blogs, I’m ever so fond of guitars, be they electric or acoustic.

But I soon came to realise that while teaching did give me the musical buzz I was after, the one thing it didn’t do was pay well. Neither was it regular, as in them days being a freelancer took substantially more nous.

So come my thirties, and I began to edge my way out of teaching towards performance and concerts. Now don’t get excited – I’m not some long lost jazz vocalist or anything like that. My work was primarily backstage and was centred around logistics and planning.

However, it’s a good job it was, as it was through that role that I became sociable with artists, as well as those who headed up some of the UK’s most major labels. In fact, it was those connections, which helped me land a position with a label, where I stayed for just over 8 years!

Quite a journey if I must say.

Disclaimer: my background’s not as colourful as Roland’s.

You could technically still call me a student, as I’m yet to reach the ‘big three zero’. Being part Gen Z, I’m also slightly more techy than Roland, as well as a larger fan of Hip Hop. Exactly why you’ll often find me laid on my bed experimenting on DAWs, or trying to pinpoint new sounds with the latest plugins. Something I’ve been doing religiously since my late teens.

And Tap Our Knowledge On...

Now you know a bit about us - don't forget to check out our... 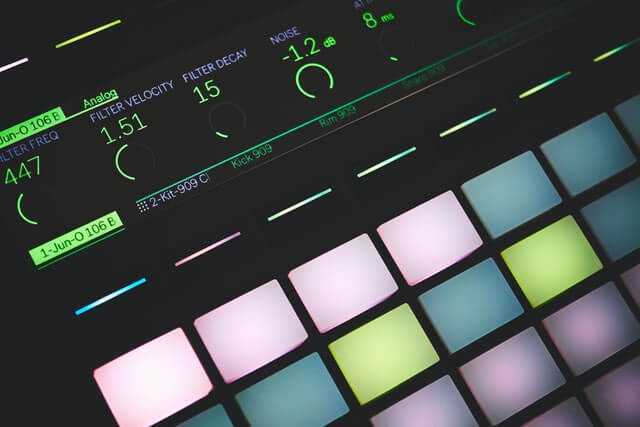 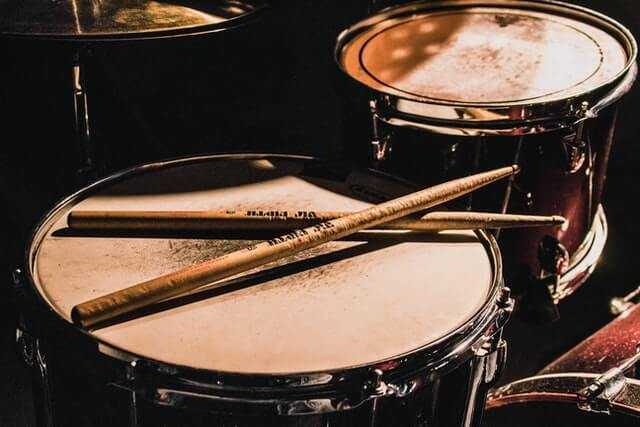 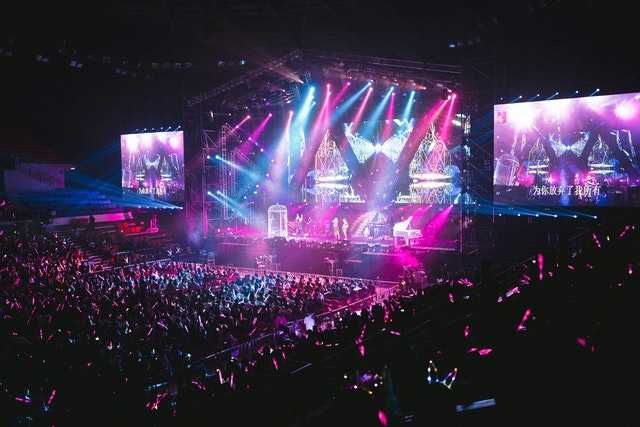